To London We Go

...And once more we are off! This time for London. We were all up bright and early to be on the bus by 7:30am this morning. The bus then took us to Waverley Train Station in Edinburgh where we boarded our train to London.

The ride was long, but worth it. Along the way we were able to see some beautiful sights. We were able to capture amazing pictures of the North Sea as well as some of the country side. We also passed quaint little towns such as Berwick Upon Tweed, Newcastle, and York.

During the time we were also able to reflect on our days in Edinburg. One member of our trip was brave enough to try Haggis, the national dish of Scotland, and enjoyed it. We also reflected on tips we had learned from traveling and the differences between Scottish and American culture.

After a four hour train ride, we arrived in London at King's Cross Station. From there we hopped on a bus and met our tour guide. On the tour we were able to see several sights in London. A few of the sights that we saw were St. Paul's Cathedral, Big Ben, and Westminster Abby. Unfortunately, we did get a little wet, but we were still eager to get off the bus to capture pictures of the different sights.

We are all tired from our long day, but excited for what lies ahead as tomorrow we are off to Winser castle and the Tower of London. 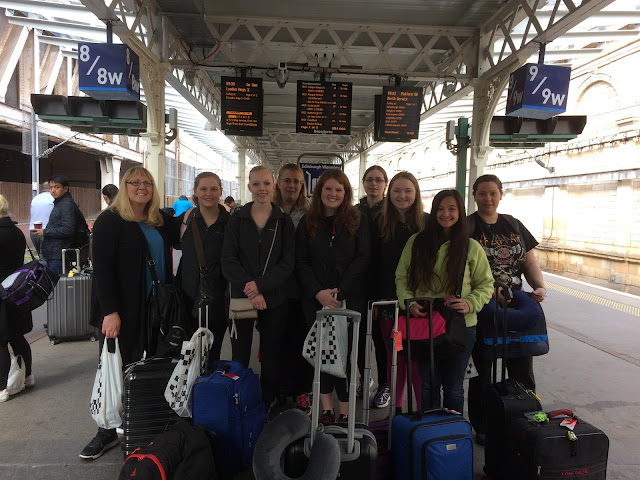 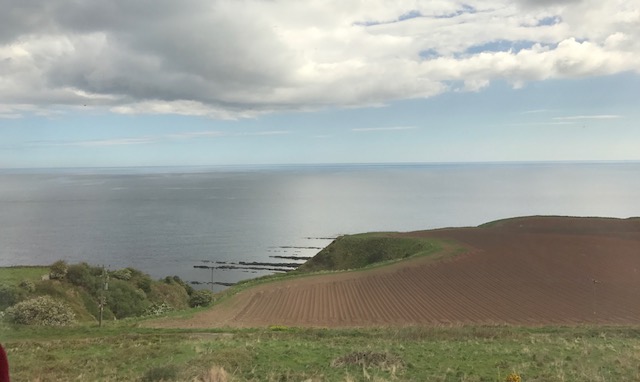 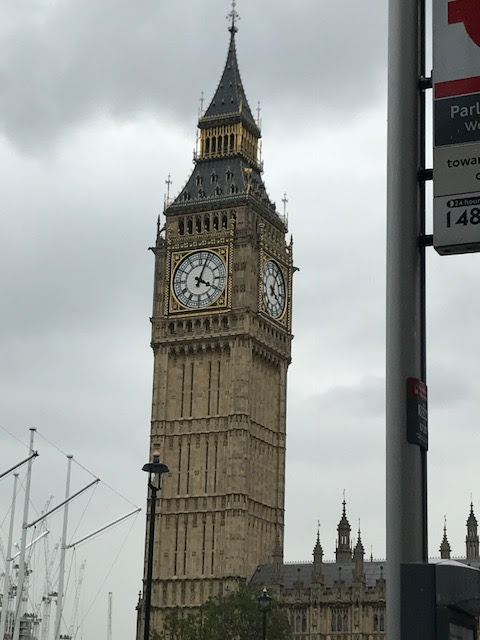 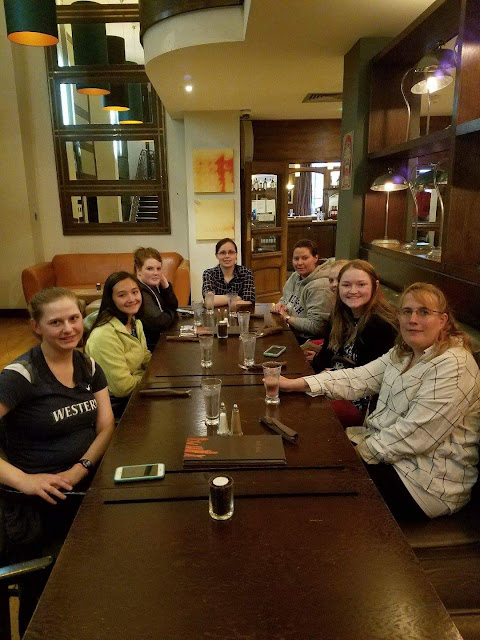 Posted by Western Technical College at 7:46 AM